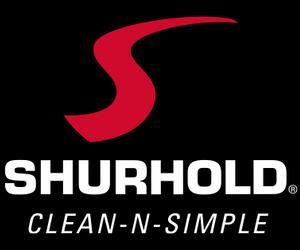 Should You Paint Your
Boat's Transom Black? A dusky with its transom conspicuously painted black.

Even though the latest breed of common rail diesel marine engines puff significantly less smoke than their noble predecessors, they’re still as guilty as sin. All diesels smoke to some degree. Their emanations of nasty black exhaust smoke dirty snow white transoms. To anyone who takes pride in their boat, it’s unsightly. It’s unacceptable. On the other hand, after a long day fishing and filleting, the last thing you want to do dockside is take the time to scrub clean the soot. If you're thinking three or four coats of a high-end wax will keep soot from sticking, it won't.

There is a common sense solution: Paint the transom black as black as night. Exhaust smoke will still foul the transom, but the soot deposits will blend in with a dark background. Both jet black and navy blue are effective camouflage. Glossy colors work as well as flat black. Painting can be done during spring haul-out. There's no hurry. More good news: Some of the newer topside's paints incorporate super slippery Teflon that makes the eventual clean-up easier.

Black-painted transoms are nothing new. They’ve appeared on pleasure boats ever since the marine diesel replaced the steam engine. But they’re most commonly seen on commercial craft. Finally, little carbon accumulation at the exhaust outlet is normal. Should it become excessive have someone check the valve lash and/or injector timing.